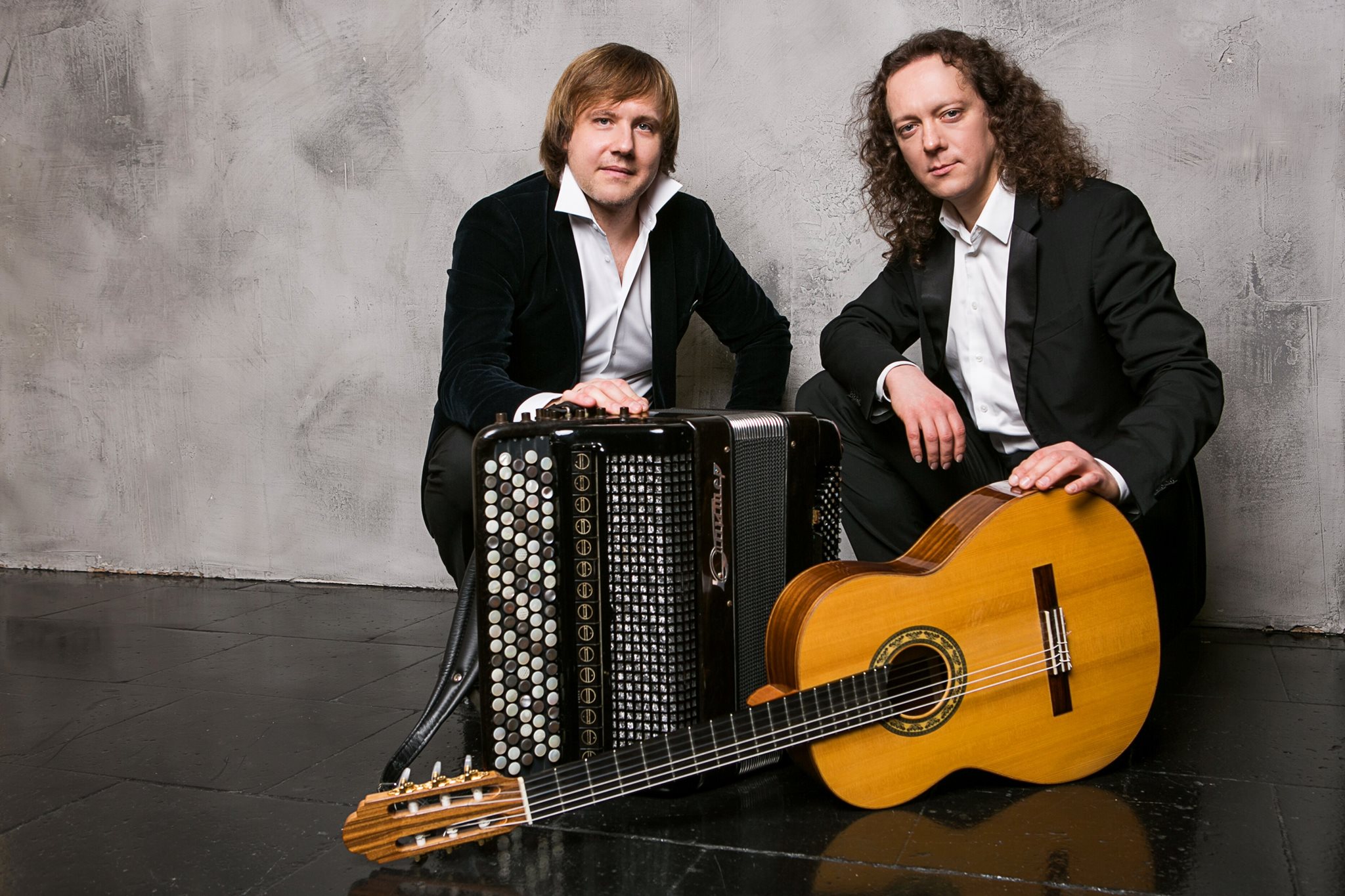 We invite in musical "Flight over time"!

On January 27 in the Melomania.Moscow project on Red October – another concert performance participation of the guitarist Dmitry of Illarionova and its friends.

Together with Dmitry in crew of our liner – Nikolay Sivchuk (a bayan, the owner of a cup "The world champion in a bayan") and the leading actors of APARTE theater – Denis Lapega and Alexander "Kasper Grushka" Ivankov. Together with the audience they will go to flight from XIX in the 21st century of music.

On a route to us Rodrigo, Albeniz, Lekuone, Sivchuk, Whelan, Illarionov, Semyonov, Piazzolla, Galliano and Copland's music will meet. And, of course, theater!

The musical baggage can be taken with itself aboard. 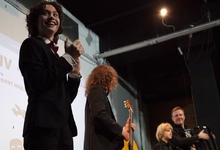